Although public health is a broad notion, it is partially correct to believe that it is all about the absence of sickness or infirmity. “The science and a method of preventing disease, enhancing human health via collective efforts, and creating public health awareness in societies, organizations, communities, and individuals” is how public health is described. It takes a collaborative effort from a variety of public health workers and experts, including medical assistants, health officers, economists, sociologists, biostatisticians, public health nurses, midwives, data managers, physicians, and others. Here are the best countries to study Public Health!

Here are a few things to think about before applying to any institution or college:

Some of the world’s most prestigious universities and institutions are located in the United States. The United States offers some of the greatest business schools, medical schools, and engineering schools in the world, with over 150 universities listed in international rankings. Academic flexibility and methods to tailor your study experience with optional programmes and extracurricular activities are well-known features of American universities and colleges. It is one of the top choices for students who wish to study abroad and is Best Countries to Study Public Health.

The following are some of the important elements that attract overseas students to pursue a master’s degree in public health in the United States:

You may be interested in: Masters in Public Health USA

Universities in the United Kingdom are among the best in the world, and for good reason. British universities, which are routinely featured in worldwide rankings, conduct some of the world’s most highly respected research. You will be able to flourish in a very multicultural atmosphere while studying in the UK, with great potential of pursuing rewarding professions following graduation. Public health is a branch of the healthcare sector that is concerned with the general well-being of the public. The following are some of the reasons why you should pursue a master’s degree in public health in the United Kingdom:

Check out this blog: Masters in Public Health in UK

Due to its strong attention to the quality of its universities and its emphasis on luring international students who can later immigrate, Canada is one of the most popular study destinations in the world. Canadians are extremely friendly to overseas students, and they go to great lengths to ensure that they are safe, treated fairly, and have a good time while in the country. Study in one of the world’s most powerful economies while enjoying a high standard of living and a flexible learning environment. It is one of the Best Countries to Study Public Health.

Read about Masters in Public Health in Canada!

Studying in New Zealand is a fantastic option. The little island nation is one of the safest places on the planet, with an education system modelled after the successful UK system. Local colleges are ranked among the best in the world, and tuition fees are relatively low when compared to those in the United States. International exams validate the quality of education, revealing that New Zealand students rank in the top ten in the world in terms of academic achievement.

Click here to read about the Masters in Public Health in New Zealand!

You will benefit from the fantastic student atmosphere both inside and beyond the classroom if you study in Australia. You will get the opportunity to visit some of the world’s greatest business and engineering schools as well as tour a highly developed country that keeps its wild side with its warm temperature, stunning beaches, and the Great Outback, which contains over 500 national parks. Internships and work placements are available at many Australian universities, preparing students for the job market early on.

The following are some of the major reasons why you should pursue a Master of Public Health in Australia:

Check out: Masters in Public Health in Australia

In terms of quality of life, peace, safety, and progress, Ireland is among the Best Countries to Study Public Health. International students also benefit from the full support of Irish universities, which hire and train professionals to assist with housing, studies, visa requirements, and any other issues that may arise. Why study Public Health in Ireland:

What is a career in Public Health?

Public health encompasses a wide range of subjects and supports careers in science, medicine, research, and government. Jobs in public health are ideal for healthcare professionals who are interested in subjects other than clinical medicine, such as anthropology, statistics, or epidemiology.

What types of jobs are in Public Health?

Here was all the information about the Best Countries to Study Public Health. If you need any assistance with the application process of applying to your dream university abroad, you must contact the experts at Leverage Edu today! 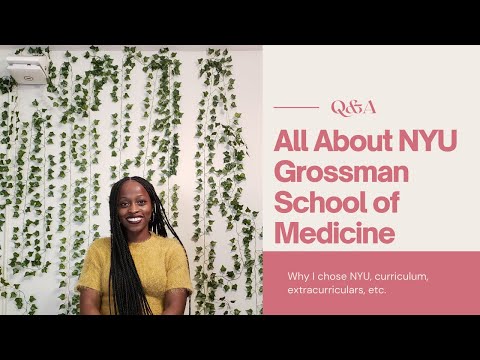 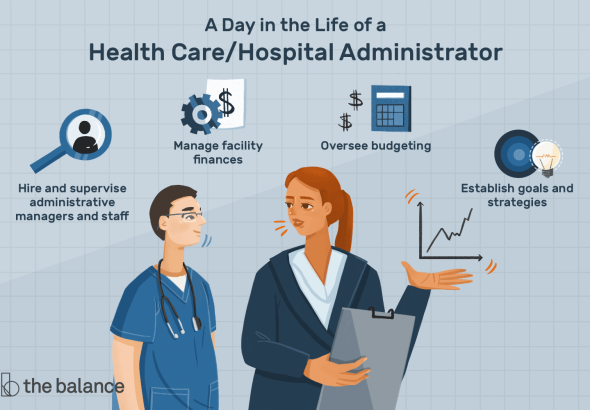 The functional proficiency of a hospital is not completely dependent on the efficiency of doctors and nurses but...
Continue Reading
Top Medical Colleges in UK for International Students 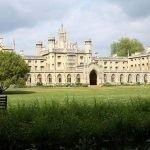 The functional proficiency of a hospital is not completely dependent on the efficiency of doctors and nurses but...
Continue Reading
Top 5 Best Countries to Study MS Abroad With Highest Value